Wetlands provide numerous functions and values that benefit the people, plants, and animals that call Utah home. Wetland functions are natural processes that occur within wetlands, such as the storage of water or transformation of nutrients. Wetland values are the perceived economic, social, and ecological benefits that arise from these functions. Not all wetlands perform all functions and provide all values equally due to natural characteristics of the wetland, the degree of disturbance to the wetland, and the landscape setting. For example, a wetland in a depression will likely have more water storage capacity than a wetland on a slope, a wetland that is mowed or heavily grazed may not be able to detain nutrients as well as a densely vegetated wetland, and a wetland along a river with a community downstream may be more valued for its ability to slow and detain floodwaters than an isolated wetland. 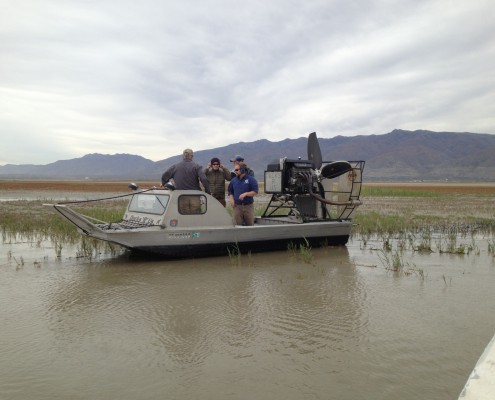 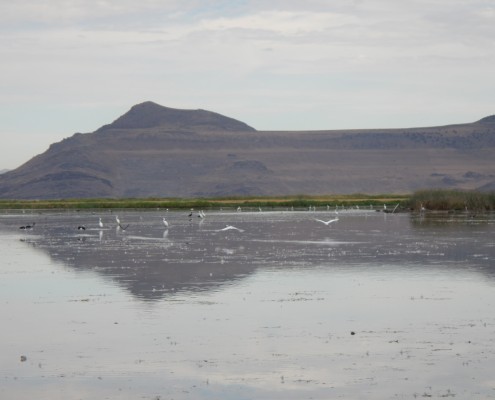 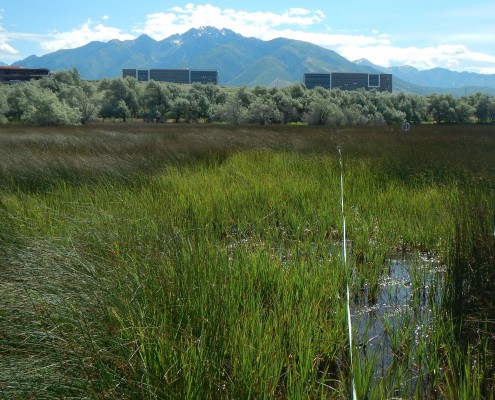 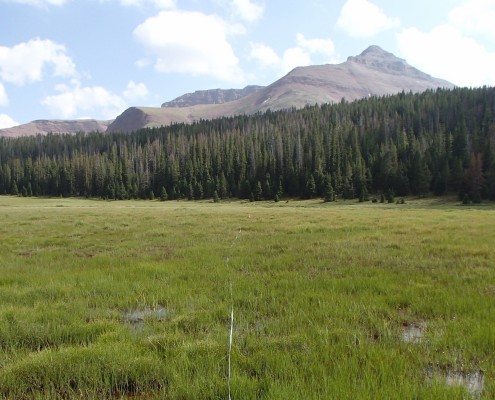 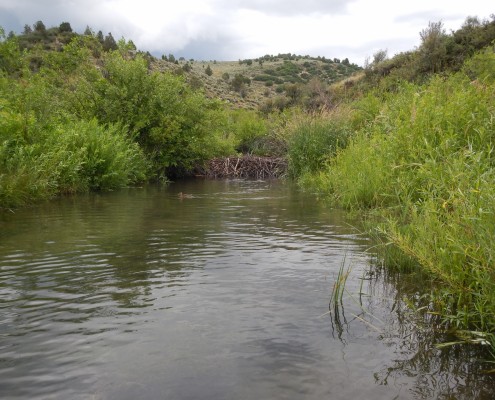 Excess nutrients and metals in the water can harm wildlife and water supplies and cause harmful algae blooms. Wetland plants and soils are able to detain and transform nutrients and other contaminants, preventing them from reaching other bodies of water.

Excess sediment can pollute drinking water, clog storm drains, damage habitat, reduce water depth and storage capacity in reservoirs, and increase the cost of treating drinking water. As stream or stormwater reaches a wetland, water velocity slows down, allowing sediment to drop out of the water and into the wetland bottom.

Flooding is the most costly hazard in Utah. Wetlands can reduce flood risk by detaining floodwaters in floodplain depressions and slowing floodwater velocity via friction from wetland vegetation. Detained floodwaters are slowly released as groundwater or surface flows from depressions.

Wetland plants stabilize lake and river shores by binding soil in place with their roots and creating a physical barrier to wave action and stream currents.

Some wetlands are recharge points for groundwater and can help maintain stream flow during dry periods.

Wetlands help regulate temperatures in streams and waterbodies by storing and releasing water to streams and rivers, including cool groundwater, and by physically shading water surfaces.

Wetlands provide food, water, and shelter for at least 80% of wildlife in Utah. Some animals that depend on wetlands include shorebirds, waterfowl, aquatic mollusks, beaver, frogs and toads.
Learn More

Wetlands provide numerous recreation opportunities such as canoeing through Cutler marsh, hiking along the boardwalk at The Great Salt Lake Shorelands Preserve, and hunting and bird watching at the many waterfowl management areas. 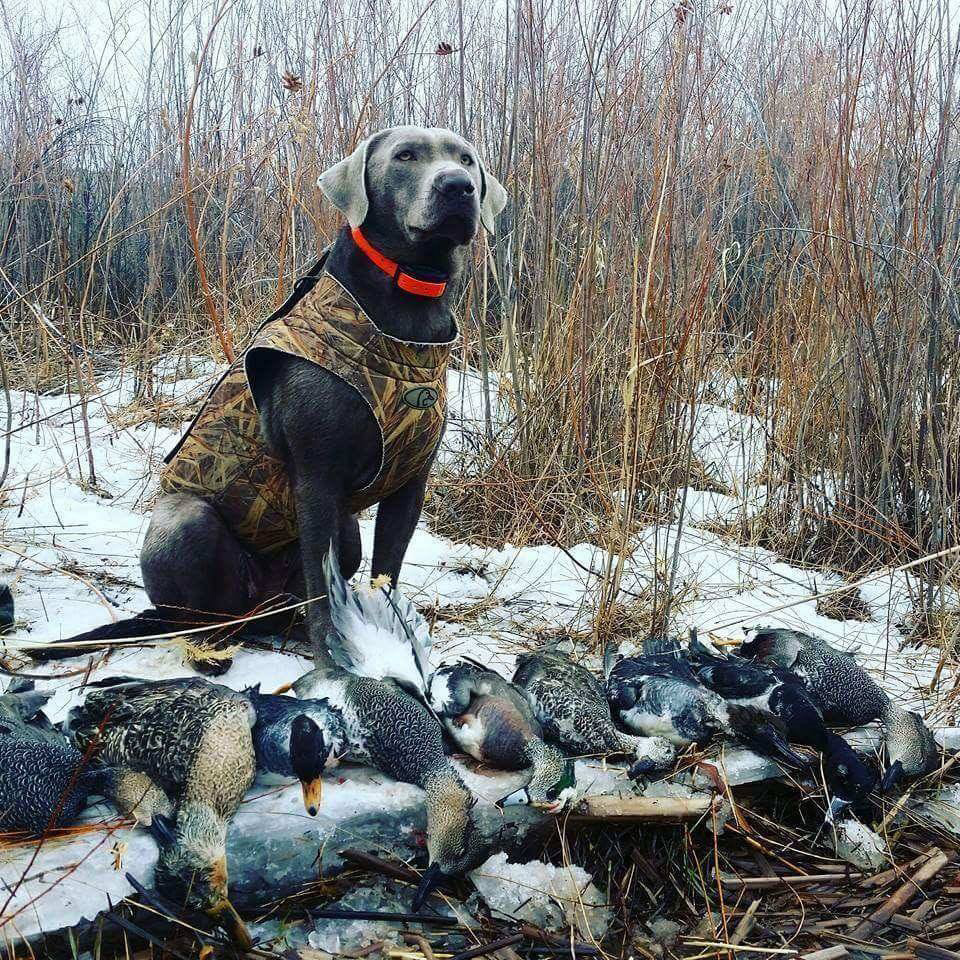 Hunting is an important recreational use of wetlands that also has a large economic benefit through purchase of hunting supplies, license fees, and costs related to travel. Photo credit: Utah Division of Wildlife Resources

Societal benefits of wetlands include increased water quantity, reduced costs of water purification, reduced flood damage, reduced erosion, and increased hunting, fishing, and recreational opportunities. Most of these benefits are difficult to quantify since the costs are only realized when wetlands are lost. It is difficult to evaluate, for example, how much more water purification would cost Salt Lake City if wetlands in Big and Little Cottonwood Canyons were removed or how many more homes would have been damaged by flooding in 2011 if there were no wetlands along the Ogden and Weber Rivers. Recreational use, on the other hand, brings in revenue when wetlands are present through purchase of hunting and fishing supplies and license fees and costs related to travel. Recreational use around Great Salt Lake, such as bird watching, boating, and waterfowl hunting, is estimated to have an economic effect of over $130 million annually as of 2010; almost all of that use is tied to recreational activities in wetlands.