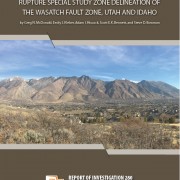 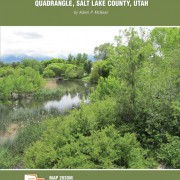 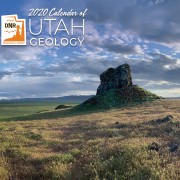 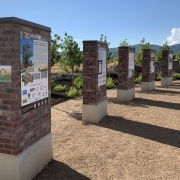 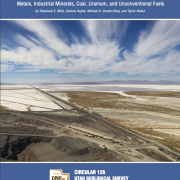 A registration fee of $26 per day will be charged for all participants (lunch, and morning and afternoon snacks will be provided). The short course will be limited to the first 50 participants. REGISTER HERE

Last week the Utah FORGE project completed a two- and three-dimensional seismic surveys to further characterize the project area’s buried granite reservoir. Specifically, the survey may help to identify any buried faults that might be zones of fluid flow.

Seismic surveys create subsurface images by generating, recording, and analyzing sound waves that travel through the Earth (such waves are also called seismic waves). Density changes between rock or soil layers reflect the waves back to the surface, and how quickly and strongly the waves are reflected back indicates what lies below. 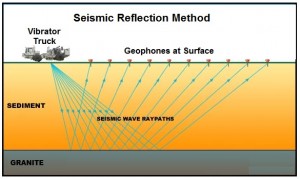 For more a more information on seismic surveys see https://geology.utah.gov/map-pub/survey-notes/glad-you-asked/what-are-seismic-surveys/ 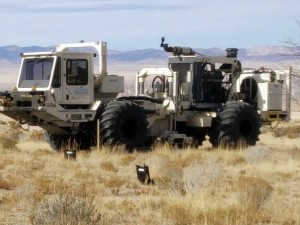 Vibroseis truck with geophones (black cases) in the foreground. 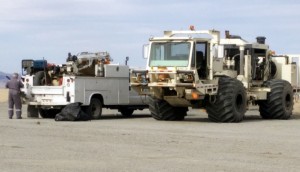 Vibroseis truck with pickup and workman for scale. 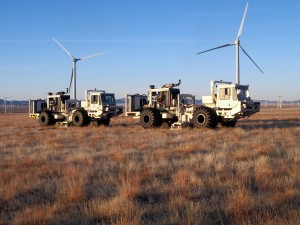