Groundwater is water that occurs in the subsurface. An aquifer is a geologic material (rocks and sediments) capable of delivering groundwater in usable quantities. Most rocks and sediments contain open spaces between grains known as pores. Porosity is a measure of the open space expressed as the percentage of open space that makes up the total volume of the rock or sediment material. Porosity can occur as primary porosity, which represents the original pore spaces in the rock (e.g., space between sand grains, vesicles in volcanic rocks), or secondary porosity which occurs after the rock forms (e.g., fractures, dissolved portions of rock).

Permeability is a measure of the interconnectedness of pores. The connection between pore spaces allows groundwater to flow through the sediment or rock. The combination of water storage (porosity) and flow (permeability) makes a good aquifer—a rock unit or sediment that contains usable groundwater. Well-sorted sediments (i.e., uniform grain size) have higher porosity, because smaller sediment particles do not fill in the spaces between the larger particles. Clays generally have high porosity but the pores are poorly connected, causing low permeability. Hydraulic conductivity is another common measure of connectedness of pore spaces and is a function of both permeability and fluid properties. A high hydraulic conductivity indicates a rapid transmission of fluid through an aquifer. Unconsolidated gravels, highly fractured and dissolved rocks, and well-sorted sandstones have high hydraulic conductivities. 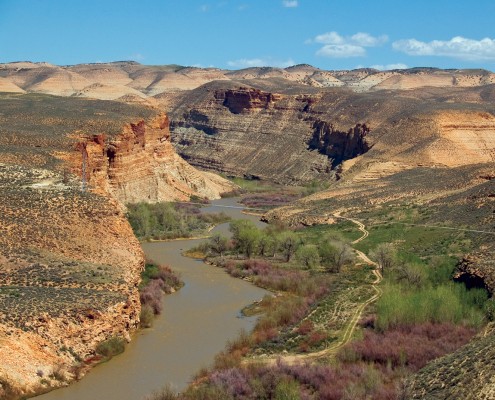 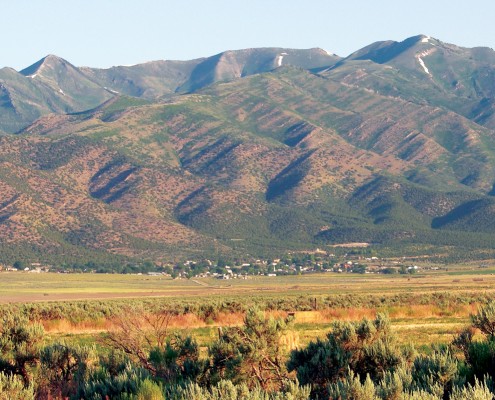 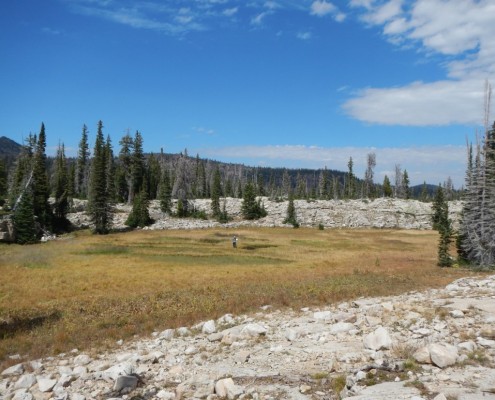 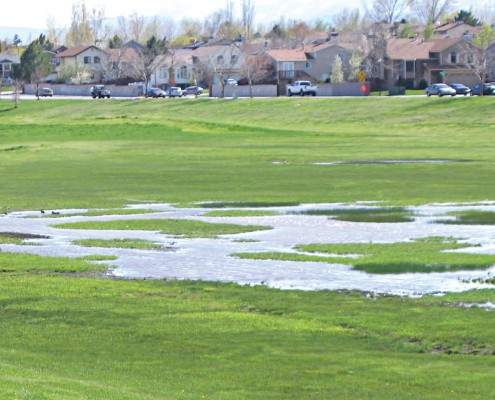 What Makes a Good Aquifer?

For a geologic material to be considered an aquifer, it must be saturated, where its pore spaces are filled with water, and it must be permeable. For drinking water aquifers, the water must also be potable. Aquifers can vary dramatically in scale, from spanning several geologic formations, to being limited to a small area on the side of a hill.

A good aquifer provides a sufficient quantity of water to meet a demand. The quantity of water that an aquifer can hold and transmit is governed by its physical properties. Most simply, the aquifer’s porosity and permeability (defined above) are variables that govern its hydraulic conductivity and storativity.

A confining layer is a layer of low-permeability geologic material that restricts the flow of water to or from the aquifer. Confining layers include aquitards, which significantly decrease the rate of groundwater flow due to their low permeability, and aquicludes, which are so impermeable that no water travels through them. Clay and shale are common confining layers. 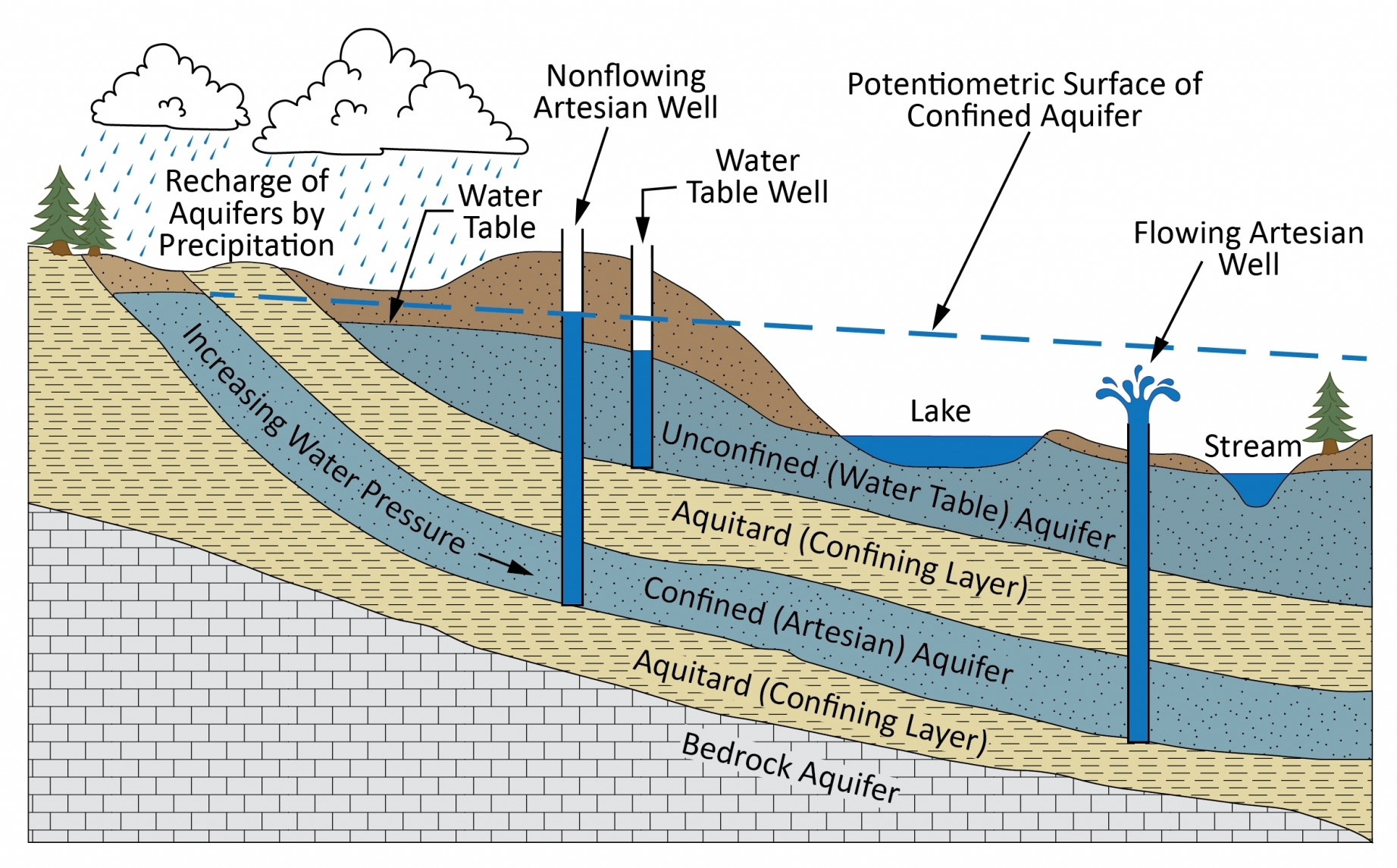 Wells are conduits that extend into the ground with openings to aquifers to extract from, measure, and sometimes add water to an aquifer. Wells are generally the way that geologists and hydrogeologists measure the depth to groundwater from the land surface as well as withdraw water from aquifers.

The water table is the depth at which the sediment or rock is fully saturated with water. The most simple case of a water table is when the aquifer is unconfined, meaning it does not have a confining layer above it. Confining layers can pressurize aquifers by trapping water that is recharged at a higher elevation underneath the confining layer, allowing for a potentiometric surface higher than the top of the aquifer, and sometimes higher than the land surface. The potentiometric surface represents the height that water would rise in a well penetrating the pressurized aquifer system. Breaches in the confined aquifer system, like faults or wells, can cause springs or flowing wells, also known as artesian wells.