Aerial photography and imagery are used in geologic, geotechnical, and environmental assessment and investigation projects; land-use planning; ASTM Phase I Environmental Site Assessments; projects documenting land-use, geomorphologic, geologic-hazard, and other changes that may have occurred in a particular area; and, as a historical archive. 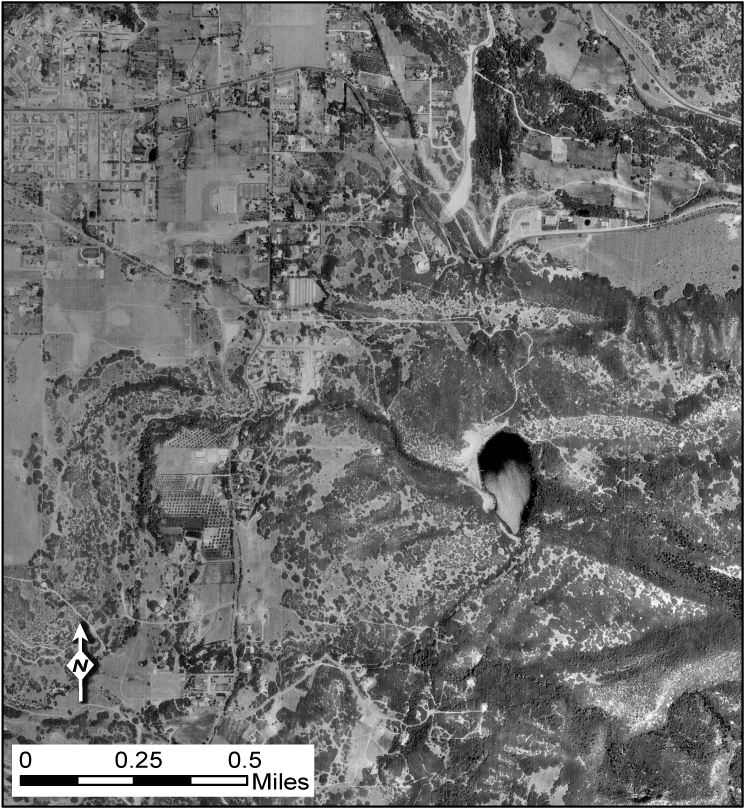 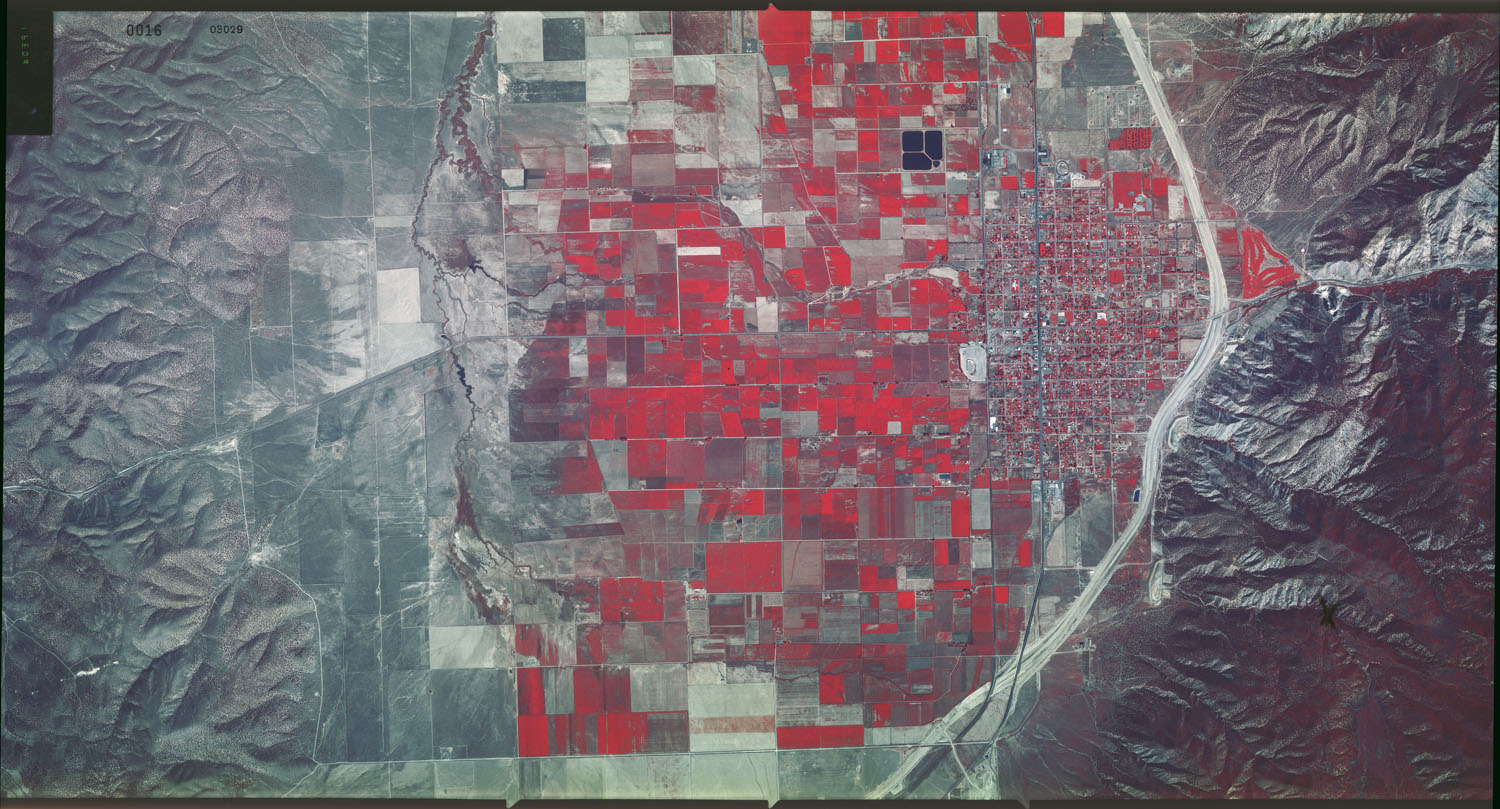 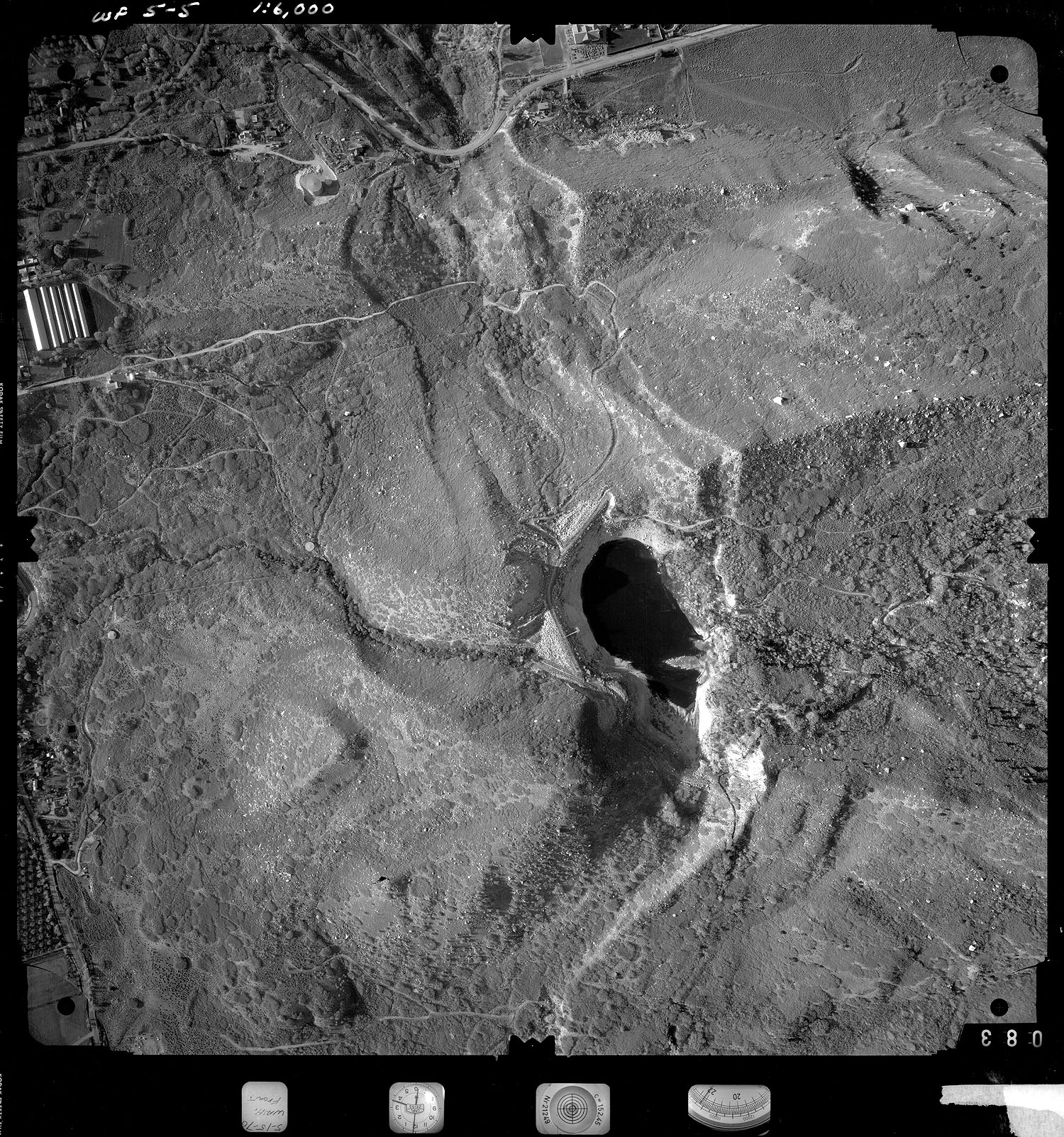 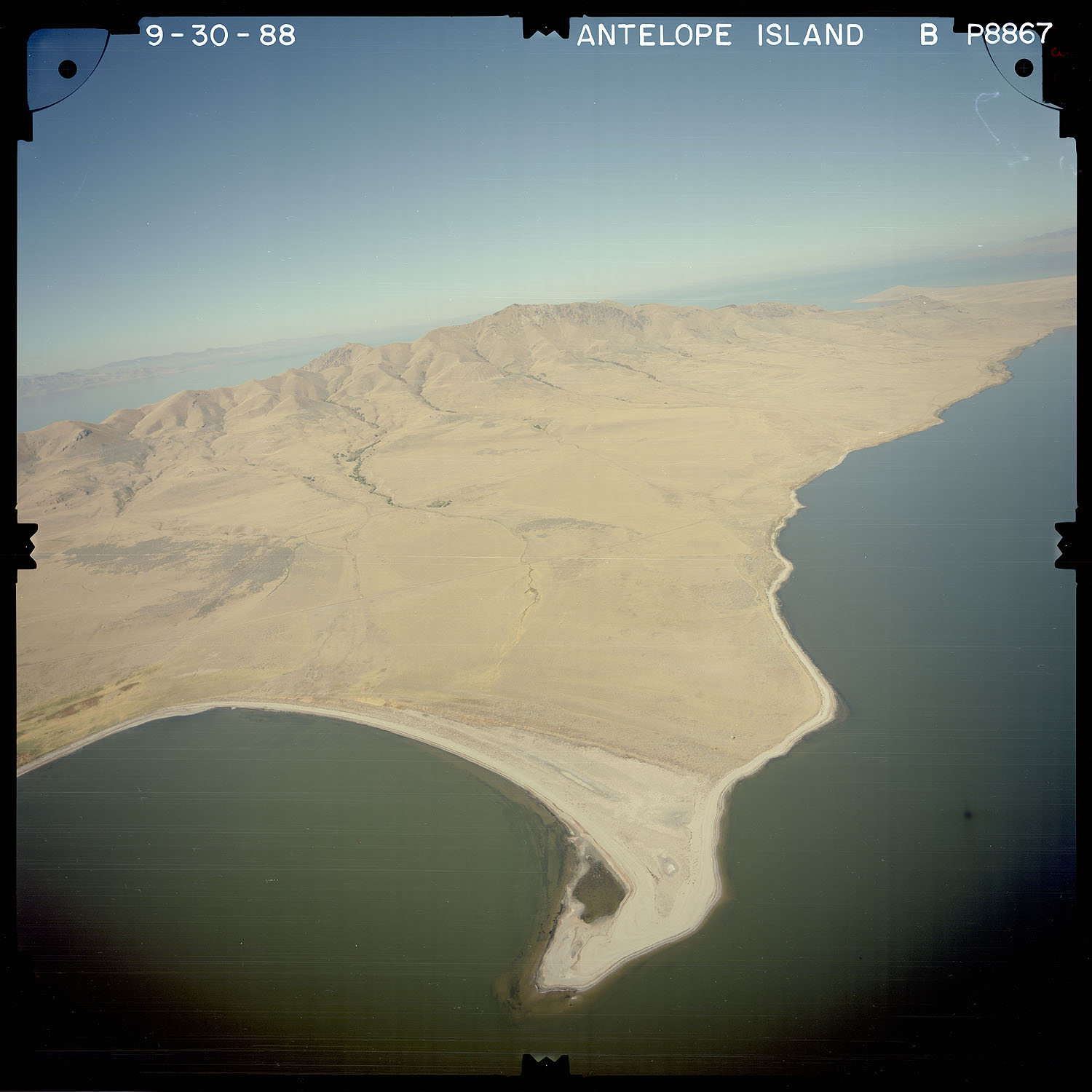 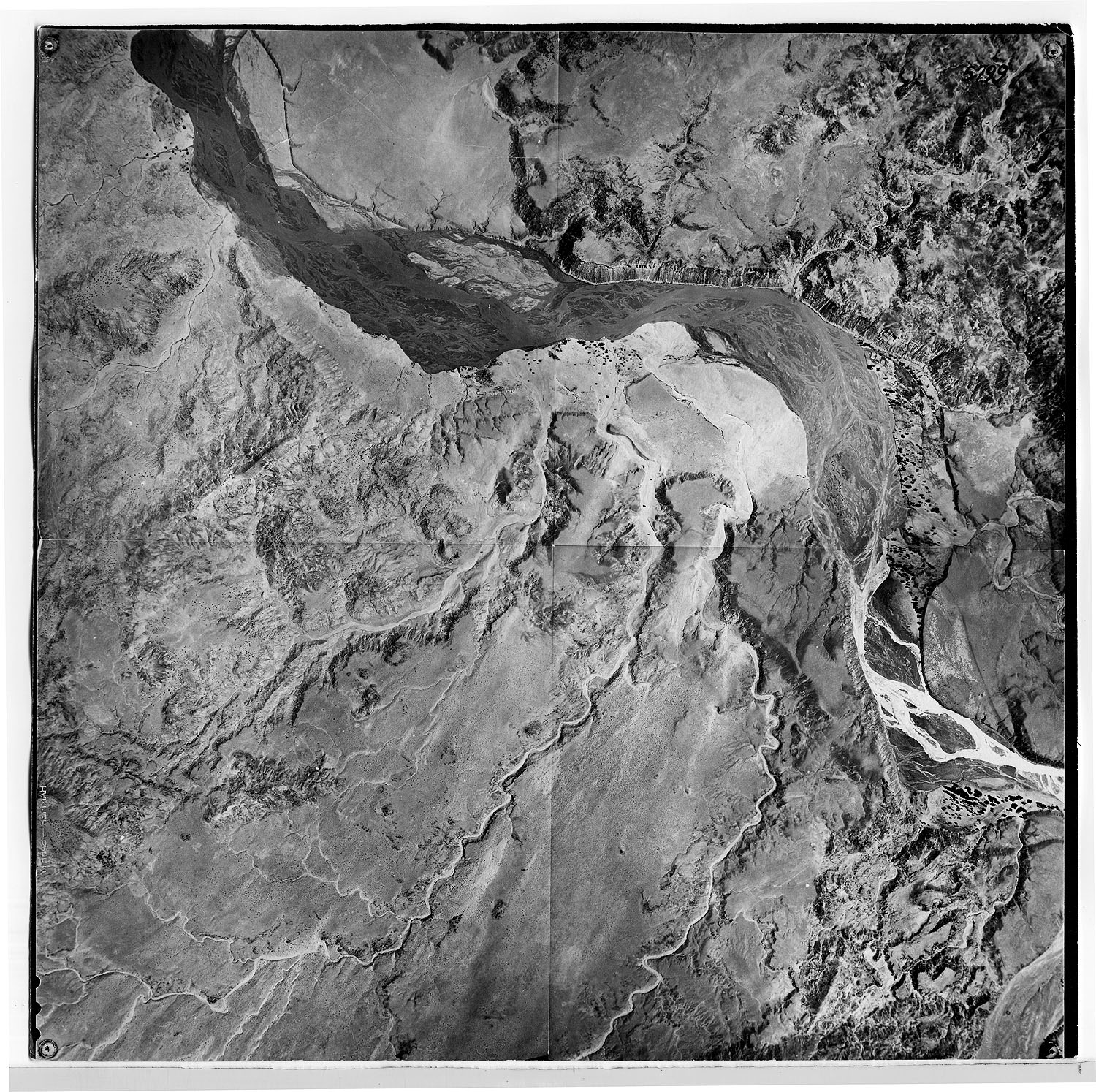 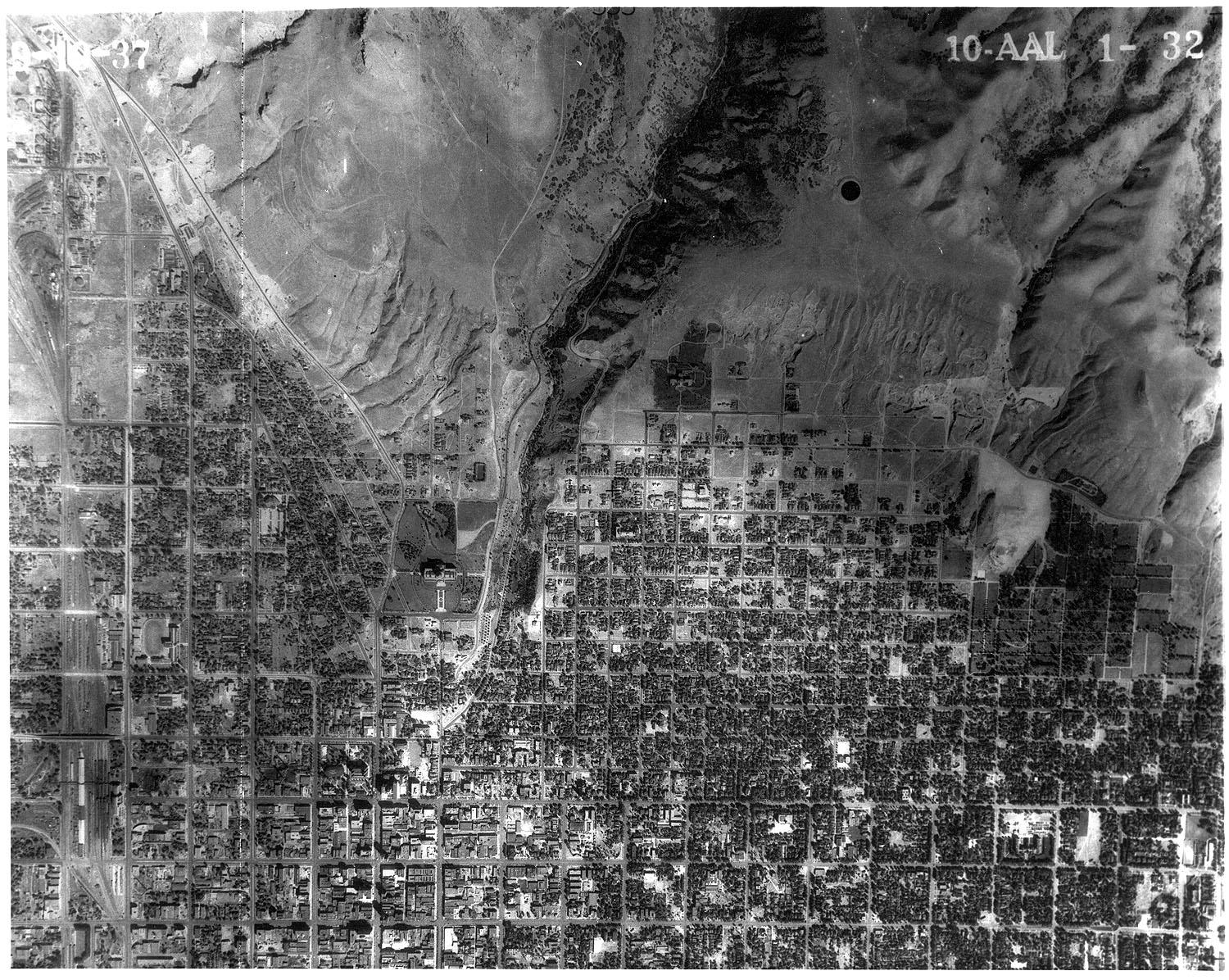 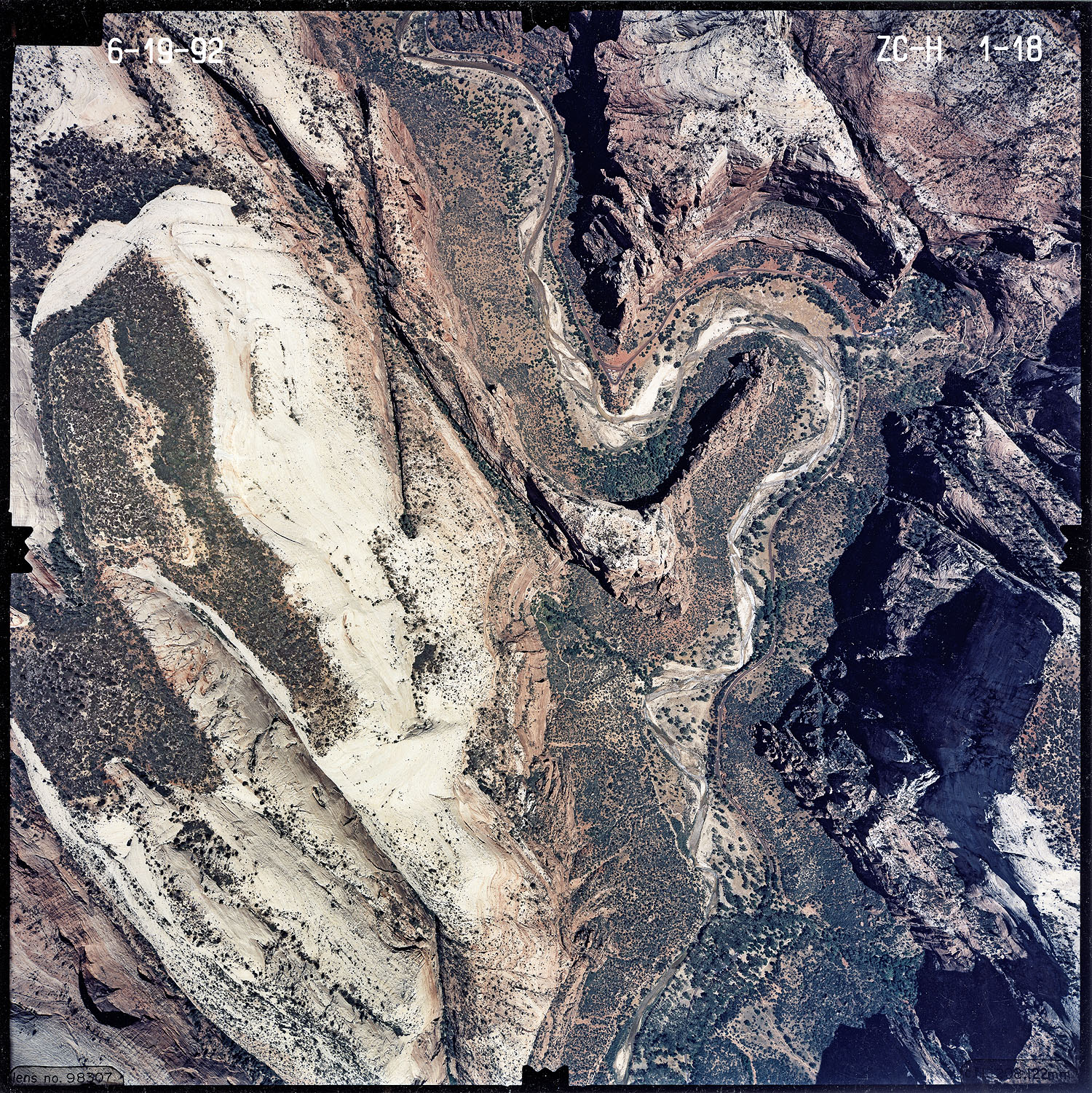 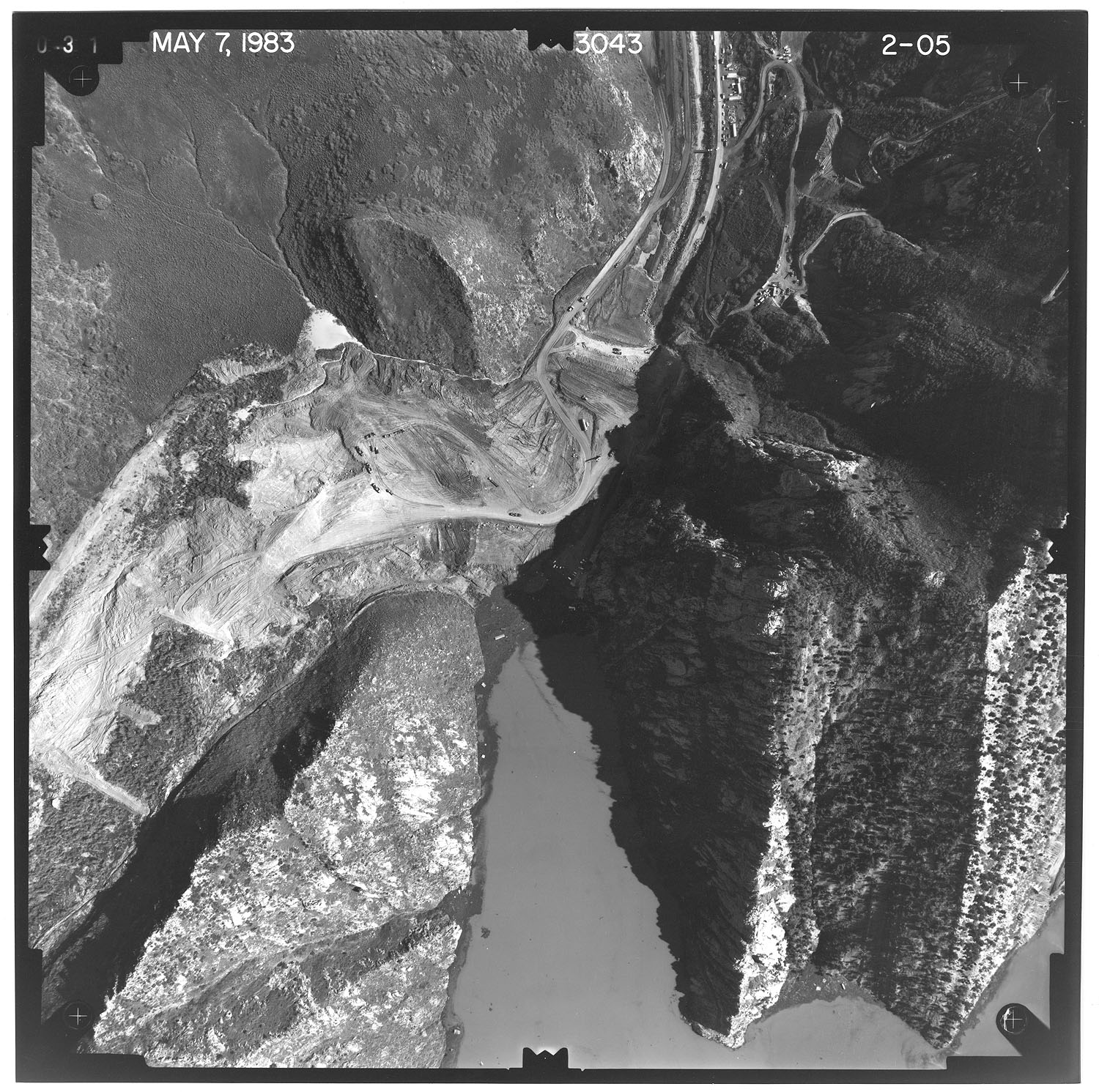 The general location of the Wasatch fault is shown on the photos at the mouths of Parleys, Big Cottonwood, and Little Cottonwood Canyons as a red line (parts of the fault may be concealed or inferred). Download these photo comparisons (PDF).

Parleys Canyon
This photo pair illustrates near complete conversion of agricultural land to residential and commercial development along the two Interstate highways (I-80 and I-215). The Wasatch fault is generally not visible in the developed areas in the 2006 photo.

Big Cottonwood Canyon
This photo pair illustrates significant land-use and urban density changes, including the development of residential neighborhoods, commercial buildings, and an aggregate mining operation. The Wasatch fault is concealed by the aggregate operation in the 2006 photo, due to surface disturbance.

Alpine
This photo pair illustrates the on-going conversion of agricultural to residential and commercial land use. In addition, a large area of surface land disturbance is shown in the lower right corner of the 2006 photo that is not present on the 1938 photo.

Due to the large file sizes of scanned aerial photography frames, these files are available on DVD from the Natural Resources Map & Bookstore and may be available in the UGS Aerial Imagery Collection.