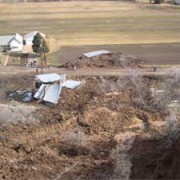 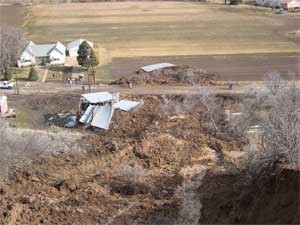 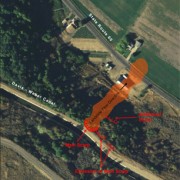 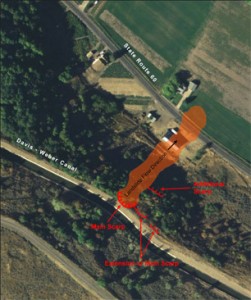 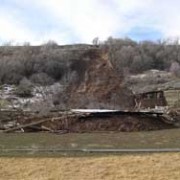 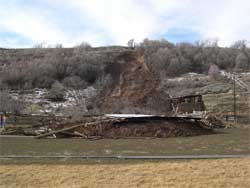 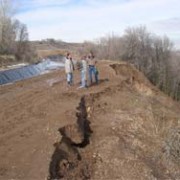 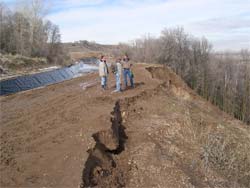 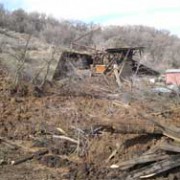 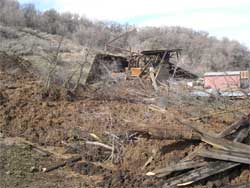 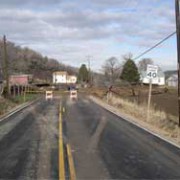 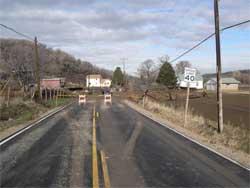 The landslide is just below the Davis-Weber Canal and likely started moving as a rotational slide in the canal embankment, but quickly transformed into a rapid earthflow about midway downslope and ran out 150 feet beyond the toe of the slope. The landslide occurred in one of the steeper parts of a north-facing slope underlain by a prehistoric landslide that has been locally historically active.

The geologic material in the slope under the canal embankment is sand, silt, and clay of the Pleistocene Lake Bonneville Weber River delta. The slope formed as the Weber River cut down into its former delta as Lake Bonneville receded 16,000 years ago and the shoreline retreated to the present level of Great Salt Lake. Shallow ground water and weak soil materials characterize the slope.

Fresh scarps in the hillside in and just below the embankment are found both east and west of the landslide, indicating that adjacent slopes remain marginally stable.

At the time of the UGS investigation on the morning of February 21, water was flowing from the landslide scar below the main scarp about midway down the slide. The vegetation types indicate that shallow ground water was present in the hillside adjacent to the landslide, particularly to the east.

Shallow ground-water conditions, along with the steepness of the slope (up to 65% locally), presence of the canal embankment fill, and underlying weak geologic materials in the slope probably all contributed to the landslide.

This report is preliminary and subject to revision; it is presented here to facilitate a timely release of pertinent information.