Rockfalls occur where a source of rock exists above a slope steep enough to allow rapid downslope movement of dislodged rocks by falling, rolling, bouncing, and sliding. Rockfall sources include bedrock outcrops or boulders on steep mountainsides or near the edges of escarpments such as cliffs, bluffs, and terraces. 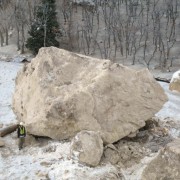 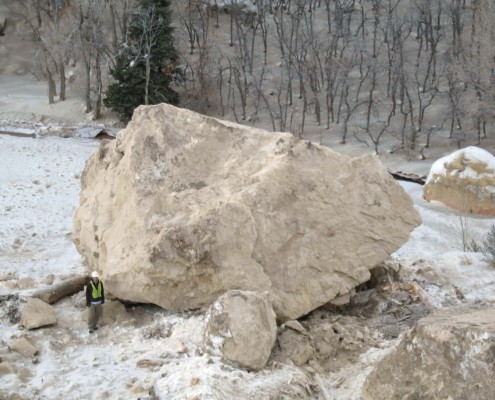 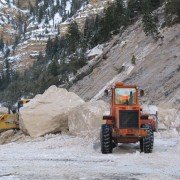 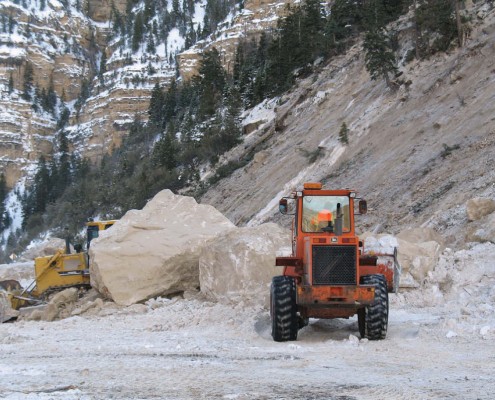 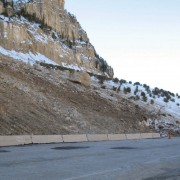 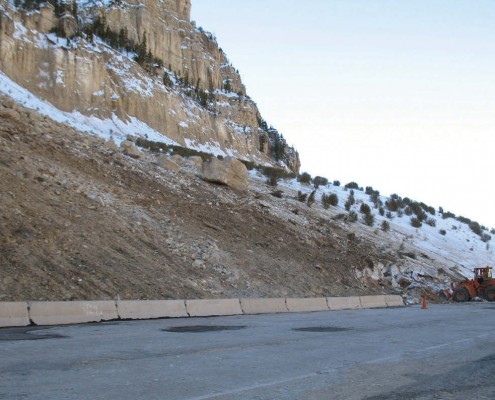 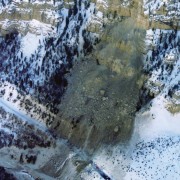 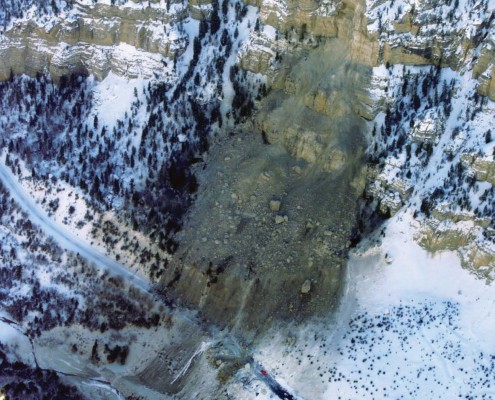 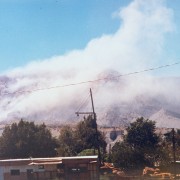 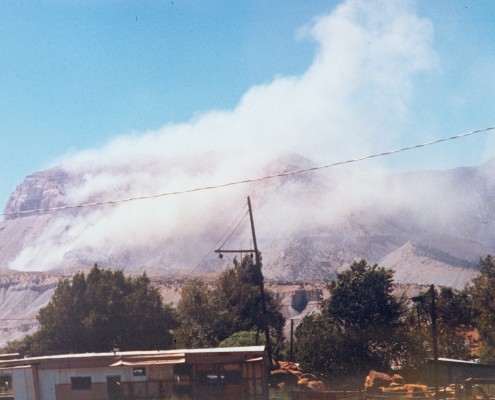 Rockfall is a natural mass-wasting process that involves the dislodging and rapid downslope movement of individual rocks and rock masses. The widespread combination of steep slopes capped by well-jointed bedrock makes rockfall among the most common slope-failure types in Utah. Rockfall poses a hazard because falling, rolling, and/or bouncing rocks and boulders can cause significant property damage and be life-threatening. At least 15 deaths directly attributable to rock falls have occurred in Utah since 1850.

Talus cones and scree-covered slopes are indicators of a high rockfall hazard, but other less obvious areas may also be vulnerable. Slope modifications such as cuts for roads and building pads and clearing slope vegetation for development or from wildfire can increase or create rockfall hazards, as can construction of non-engineered and/or poorly constructed rockery walls, which are becoming increasingly common in Utah urban areas. Most rockfalls originate on slopes steeper than 35 degrees, although rockfall hazards may be found on less-steep slopes. 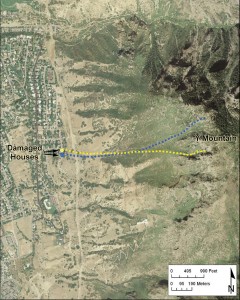 Rockfalls may be triggered by freeze/thaw action, rainfall, changes in groundwater conditions, weathering and erosion of the rock and/or surrounding material, and root growth. Rockfall is the most common type of mass movement caused by earthquakes. Generally, earthquakes greater than magnitude (M) 4.0 can trigger rockfalls. In Utah, the 1988 M 5.3 San Rafael Swell and the 1992 M 5.8 St. George earthquakes caused numerous rockfalls. However, many rockfalls occur with no identifiable trigger. Although not well documented, rockfalls in Utah appear to occur more frequently during spring and summer months, likely due to spring snowmelt, summer cloudburst storms, and large daily temperature variations.

Early recognition and avoiding areas subject to rockfall are the most effective means of reducing rockfall hazard. However, avoidance may not always be a viable or cost-effective option, especially for existing development, and a variety of techniques are available to reduce potential rockfall damage.