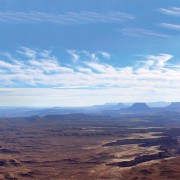 My Tweets
What is the correct name of…?How can I name a mountain?
Scroll to top