On the same day a group of lawmakers was pressed about the need to increase “mineral literacy” in Utah, a new report showed the state now ranks No. 3 in the nation for the value of non-fuel minerals produced in 2009.

Overall, Utah’s contribution was logged at 7 percent of the total value of the country’s production, according to a report issued Wednesday by the Utah Geological Survey.

It is the first time, Utah geologists believe, that the state has been able to edge out rival California, which has historically come in third behind Arizona and Nevada because of its production of industrial minerals for the construction industry.

“Because of the recession, California fell from three to four, and we moved up to three,” said Ken Krahulec, senior geologist with the Utah Geological Survey. “I would not be surprised if this was the first time ever. Historically, we are in the top 10, but I think four is as high as we have been before.” 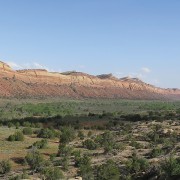 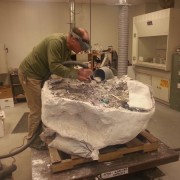