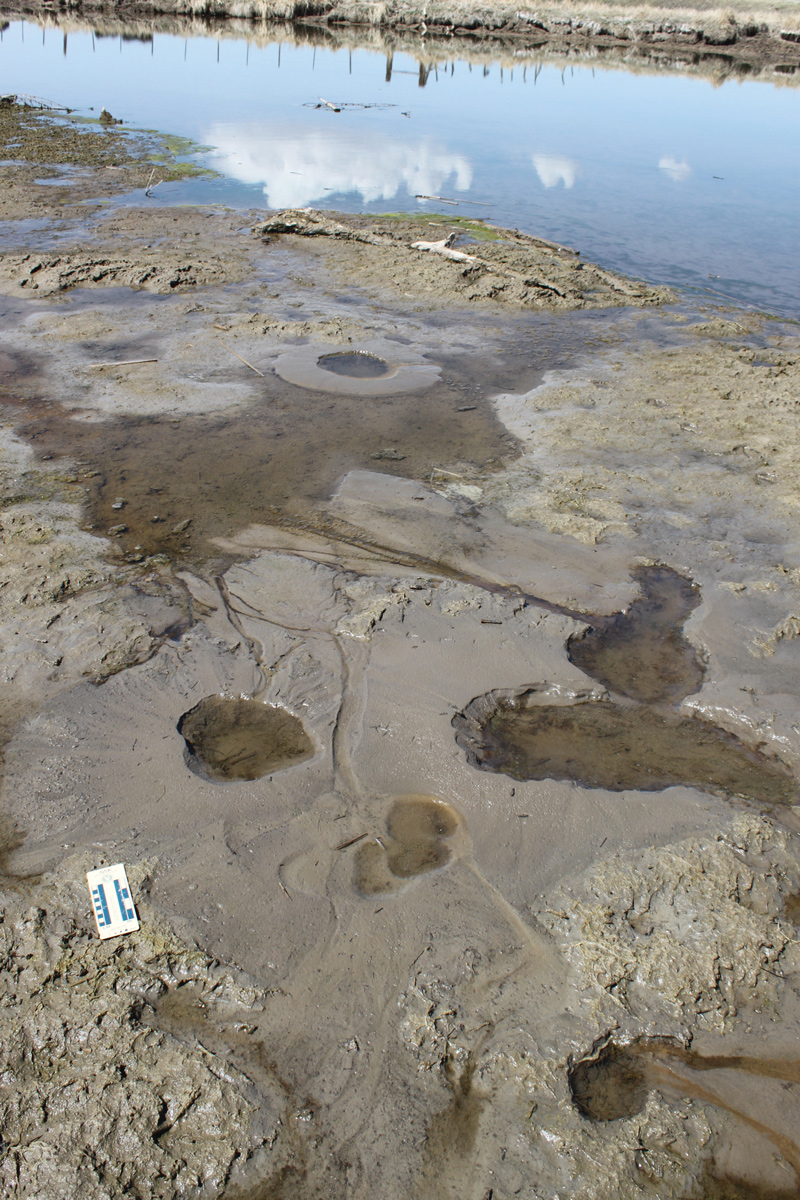 The UGS conducted a brief field reconnaissance following the April 15, 2010, magnitude (M) 4.5 Randolph earthquake, which occurred about 6 miles northeast of Randolph near the base of the Crawford Mountains in northern Utah. The Randolph earthquake was unusual in that it generated liquefaction (rare for M <5), including sand boils (eruptions of liquefied sand) along the Bear River about a half mile west of the earthquake epicenter.

The earthquake is thus one of the smallest recorded with modern instrumentation to generate liquefaction. We attribute the occurrence of liquefaction to highly susceptible sediments very near the epicenter; however, anomalously high ground motions may have also contributed to the liquefaction.