What Utah mountain range honors prominent geoscientists of the 19th century and who were they? 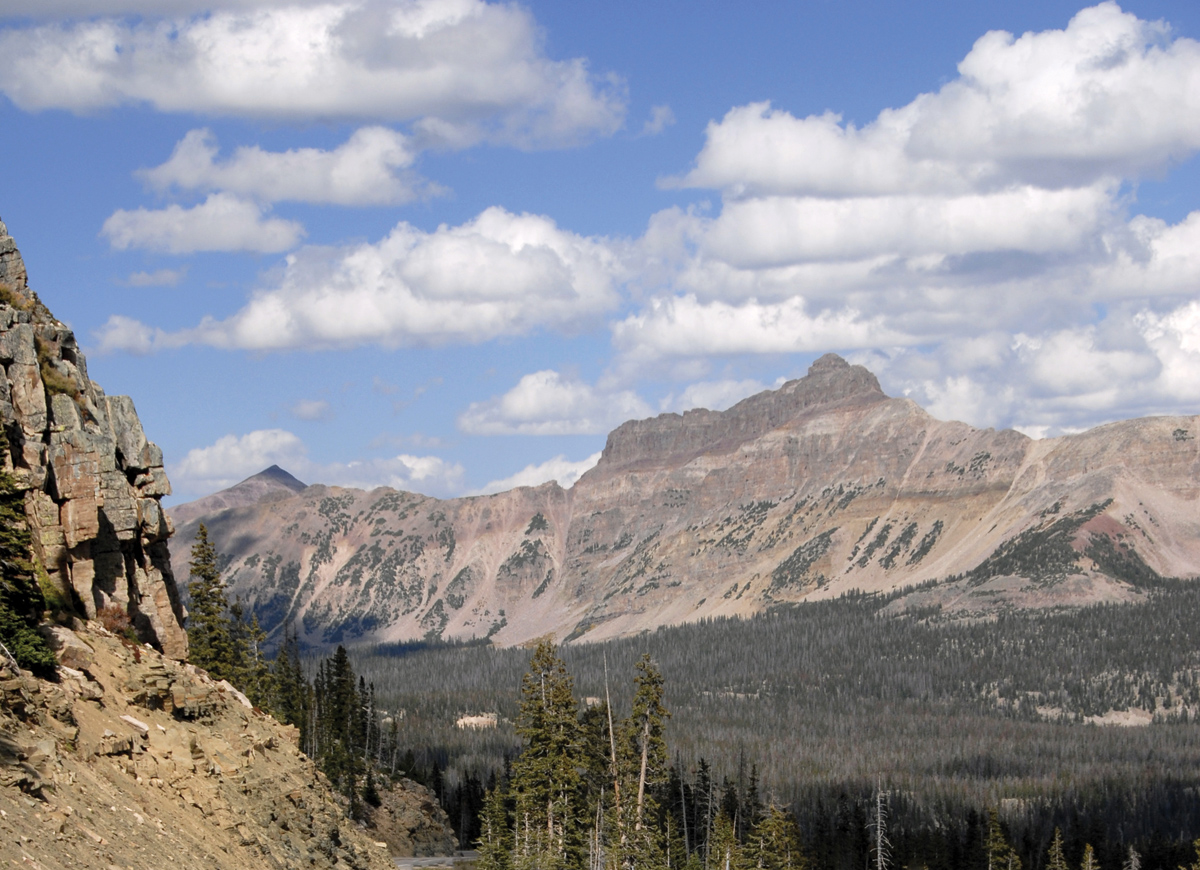 Many geographic features in Utah are named in honor of explorers, trappers, ranchers, and pioneers who were important to the state’s history.

However, there is one mountain range that commemorates early 19th century geologists and topographers who were influential figures in the geoscience field: the Uinta Mountains.

More than 20 major geographic features in this mountain range (lakes, streams, and mountain summits and passes) bear the names of these important geoscientists. Many of these early geoscientists developed the basic framework of the current understanding of geologic concepts we now study and practice.

Some of these geoscientists were also responsible for organizing and/or participating in the first scientific surveys for the United States government, exploring regions of Utah and throughout the American West.

Known as the four “Great Surveys,” the main objectives were to investigate, map, and study the natural resources and geology of the American West.

The first was the Geological Survey of the 40th Parallel led by Clarence King from 1867 to 1878. The survey was successful in mapping the topography and geology in the Sierra Nevada, Great Basin, Uinta Mountains, and Rocky Mountains along the latitude of 40 degrees north.

This was closely followed by Ferdinand Hayden’s survey (known as the Geological and Geographical Survey of the Territories) of Nebraska, Utah, Wyoming (Yellowstone area and Teton Range), Colorado, and Idaho from 1867 to 1879; John Wesley Powell’s survey (known as the Geographical and Geological Survey of the Rocky Mountain Region) of the Green and Colorado Rivers and through the Grand Canyon from 1869 to 1879; and George Wheeler’s survey of the U.S. territory west of the 100th meridian (Nevada, Utah, California, Arizona, Idaho, and New Mexico) from 1871 to 1879. (Just across Utah’s border, the second-highest peak in Nevada is named after Wheeler.)

All these government surveys were important in providing geologic information that helped “open up” the American West to frontier settlement and led to preserving geological areas, such as Yellowstone National Park, for future generations.

The Great Surveys of the American West

2. Ferdinand Hayden, Geological and Geographical Survey of the Territories, 1867 to 1879

3. John Wesley Powell, Geographical and Geological Survey of the Rocky Mountain Region, 1869 to 1879