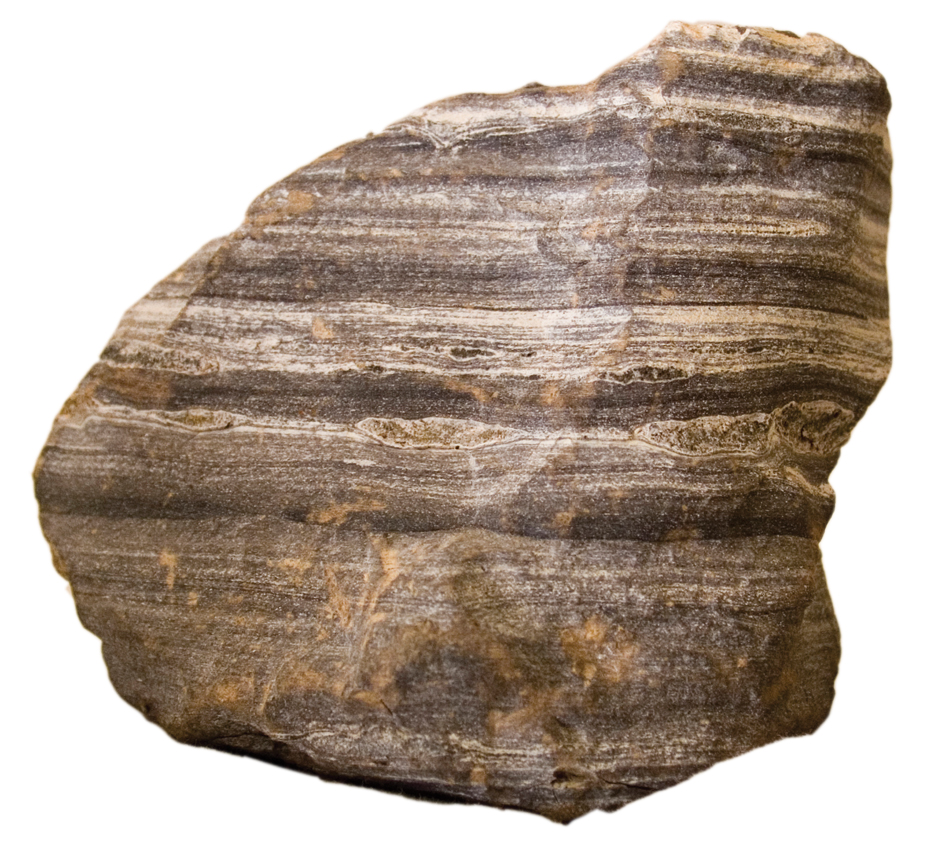 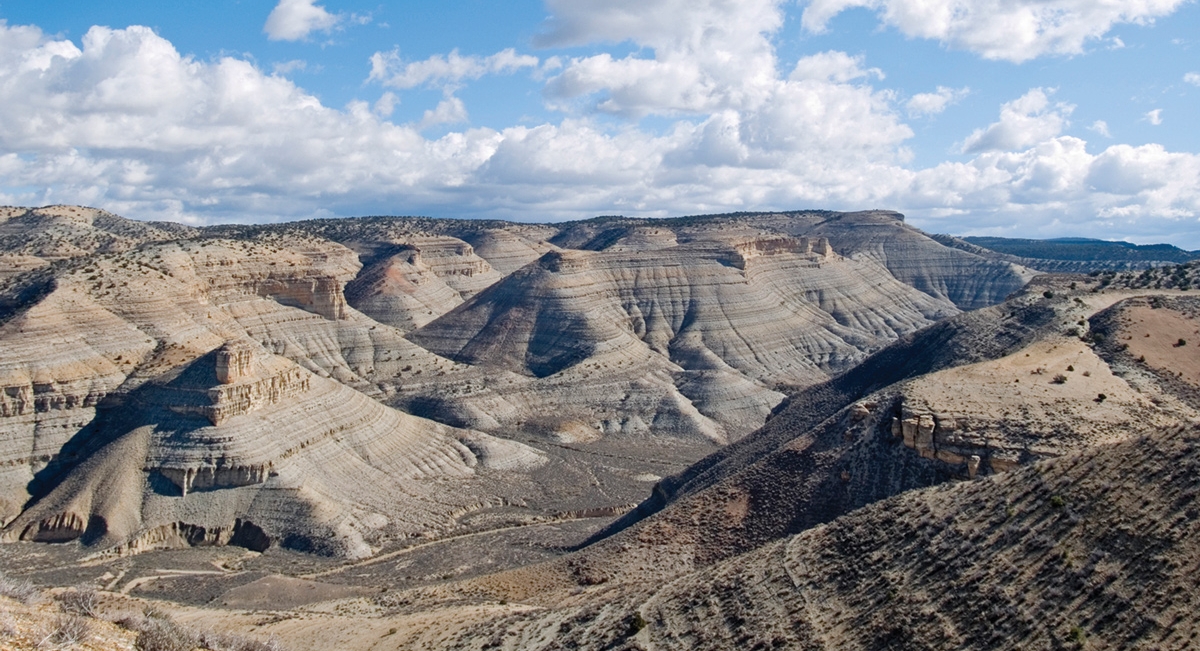 “We stand here on the precipice of very interesting things happening in oil shale,” was the thought of Utah Governor Jon Huntsman, Jr. as he delivered the keynote address at the 28th Oil Shale Symposium held at the Colorado School of Mines in October 2008. Indeed, there has been a renewed effort by researchers to once and for all unlock the potentially enormous resource of kerogen-rich rock filling major sedimentary basins of Utah, Colorado, and Wyoming.

The most significant factor behind this renewed interest is record-breaking crude oil prices, which peaked at $147 per barrel this past summer. In addition, the country’s continued need for safe domestic petroleum production makes the western deposits of oil shale even more attractive. Oil shale may have its critics, but most people agree that further research and the initiation of pilot-scale projects are needed, so if this petroleum resource is someday tapped, it can be extracted in an environmentally responsible manner.

Utah researchers, including geologists at the Utah Geological Survey (UGS), are at the forefront of this exciting new era of oil shale research. As Governor Huntsman declared at the October symposium, “My bottom line to you is that we in our state are open to business as it relates to oil shale.”

The largest known oil shale deposits in the world are in the upper portion (Parachute Creek Member in Utah) of the 50-million-year-old Green River Formation, which covers parts of Utah, Colorado, and Wyoming. Sediments of the Green River Formation were deposited in two large lakes that occupied a 25,000-square-mile area and are currently preserved in the Piceance, Uinta, Green River, and Washakie sedimentary basins. During arid times, the lakes contracted in size and the lake waters became increasingly saline and alkaline. The warm alkaline waters provided excellent conditions for the abundant growth of cyanobacteria (blue-green algae), which are thought to be the major precursor of the organic matter in the oil shale. The preserved organic matter in the shale is called kerogen, which when heated can produce crude oil and natural gas. The section with the richest oil shale is named the Mahogany zone, where individual beds, such as the Mahogany bed, can exceed 70 gallons of oil per ton of rock and the entire zone is commonly over 100 feet thick.

Past oil shale resource assessments for Utah, the first conducted in 1964 and subsequent studies continuing through the early 1980s, concentrated on the Green River Formation’s Mahogany zone in the south-eastern part of the Uinta Basin, and were limited by the amount of drill-hole data available at the time. The UGS has broadened the investigation to include the entire Uinta Basin, taking advantage of hundreds of geophysical logs from oil and gas wells drilled over the past two decades. In total, we used 293 wells to create a basin-wide picture of Utah’s oil shale resource. These widespread data were used to map oil shale thickness for intervals with oil yields of 15, 25, 35, and 50 gallons of shale oil per ton (GPT) of rock. From these thickness maps, we calculated new basin-wide in-place resource numbers for each richness grade.

After calculating total in-place resource estimates, we imposed several constraints on the total endowment to offer a more realistic impression of Utah’s potentially economic oil shale resource. These constraints are subjective since commercial oil shale technologies on which to base them currently do not exist. The constraints used were:

1. deposits having a richness of at least 25 GPT (assumed minimum grade),

4. deposits that are not in direct conflict with current conventional oil and gas operations (this does not mean that oil shale deposits located within oil and gas fields will be permanently off limits—it simply demonstrates that regulators will need to recognize that resource conflicts exist and plan their lease stipulations accordingly), and

As demand for crude oil steadily increases and desires grow to expand domestic supplies, researchers will continue to pursue unconventional resources such as oil shale. With Utah’s vast tracts of rich, near-surface oil shale, the state will continue to play a major role in future oil shale development and research.