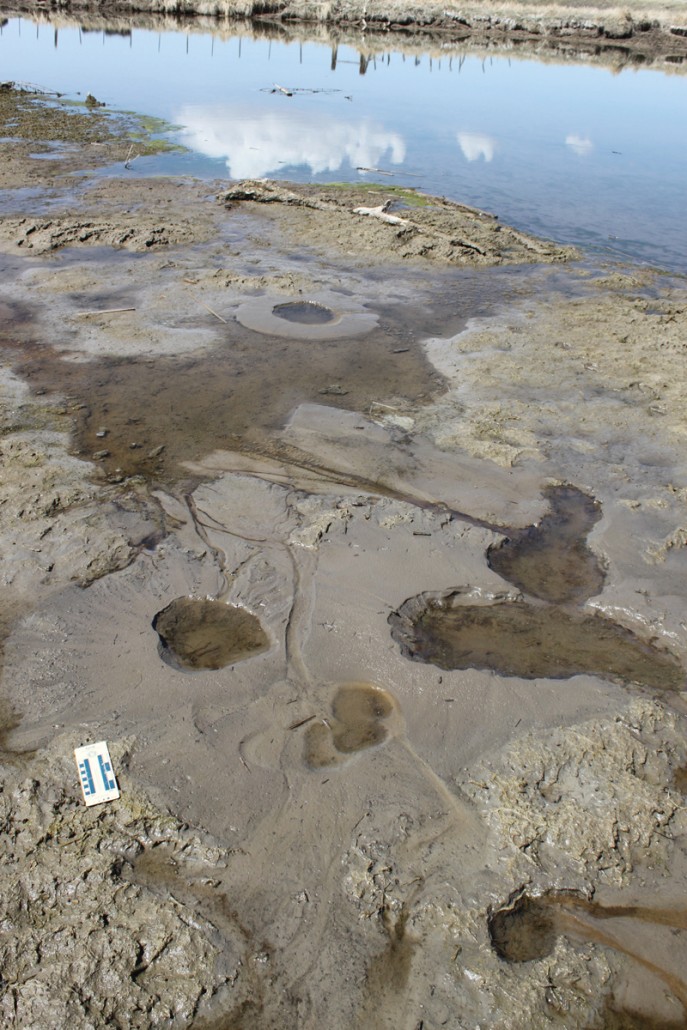 What is liquefaction? Liquefaction may occur when water-saturated sandy soils are subjected to earthquake ground shaking. When soil liquefies, it loses strength and behaves as a viscous liquid (like quicksand) rather than as a solid. This can cause buildings to sink into the ground or tilt, empty buried tanks to rise to the ground surface, slope failures, nearly level ground to shift laterally tens of feet (lateral spreading), surface subsidence, ground cracking, and sand blows.

Why is liquefaction a concern? Liquefaction has caused significant property damage in many earthquakes around the world, and is a major hazard associated with earthquakes in Utah. The 1934 Hansel Valley and 1962 Cache Valley earthquakes caused liquefaction, and large prehistoric lateral spreads exist at many locations along the Wasatch Front. The valleys of the Wasatch Front are especially vulnerable to liquefaction because of susceptible soils, shallow ground water, and relatively high probability of moderate to large earthquakes.

What can be done? To determine the liquefaction potential and likelihood of property damage at a site, a site-specific geotechnical investigation by a qualified professional is needed. If a hazard exists, various hazard-reduction techniques are available, such as soil improvement or special foundation design. The cost of site investigations and/or mitigation measures should be balanced with an acceptable risk.

Liquefaction Potential Map for a part of Davis County, Utah

Liquefaction Potential Map for a part of Weber County, Utah

Liquefaction Potential Map for a part of Utah County, Utah