Oil and gas fields in Utah do not just produce oil and gas. Pores in the reservoir rocks that contain oil and gas also contain water. This water has resided in the rocks for thousands and perhaps millions of years. Over time, the water naturally dissolves minerals in the surrounding rock, adding chemical constituents such as chlorides or bicarbonate to the water, which is produced along with the oil and gas. The hydrocarbon production generates saline (briny) non-potable water that requires disposal. 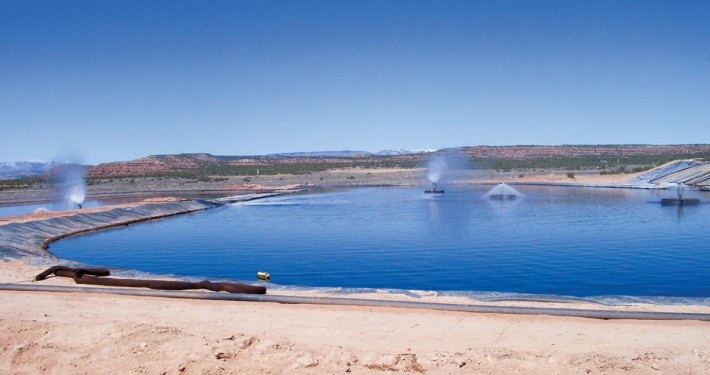 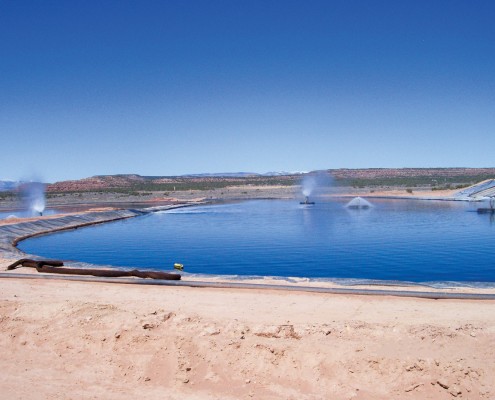 The environmentally sound disposal of produced water affects the economics of hydrocarbon resource development. Thus, there is an economic incentive to minimize the amount of water produced and/or generate revenue by treating and reusing produced water, particularly in arid regions of the western U.S. Specific Uinta Basin water issues include water use/reuse for well drilling and completion (e.g., hydraulic fracturing), appropriate sites for disposal/reuse of water, development of systems to manage the produced water streams, and differing challenges for gas versus oil producers.

Injection is the preferred method of disposal over evaporation ponds. Injection of high volumes of produced water near fault zones is known to cause significant earthquakes in Oklahoma and other states. However, no such seismic events have been recorded in Utah from water injection because the aquifers are low pressure and faulting in the areas is limited; most injection sites are remote and away from populated areas.

Large volumes of produced saline water are typically disposed of by several techniques: 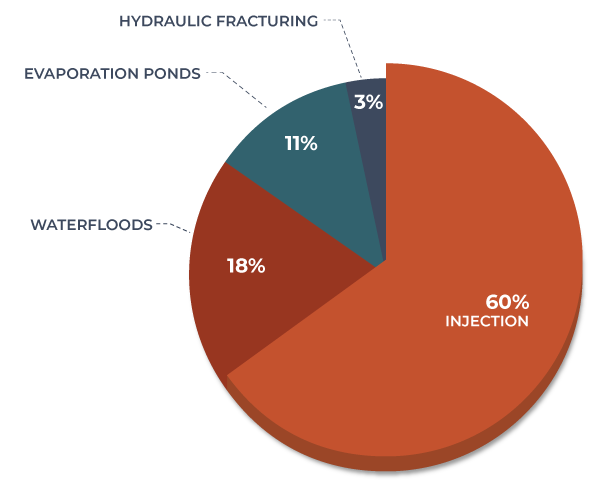 Oil and Gas in the Uinta Basin, Utah – What to Do With the Produced Water