Oil production and reserves in Utah as of January 1, 2010, showing an increase since 2002 due, in part, to the discovery of Covenant field in the new central Utah thrust belt play. 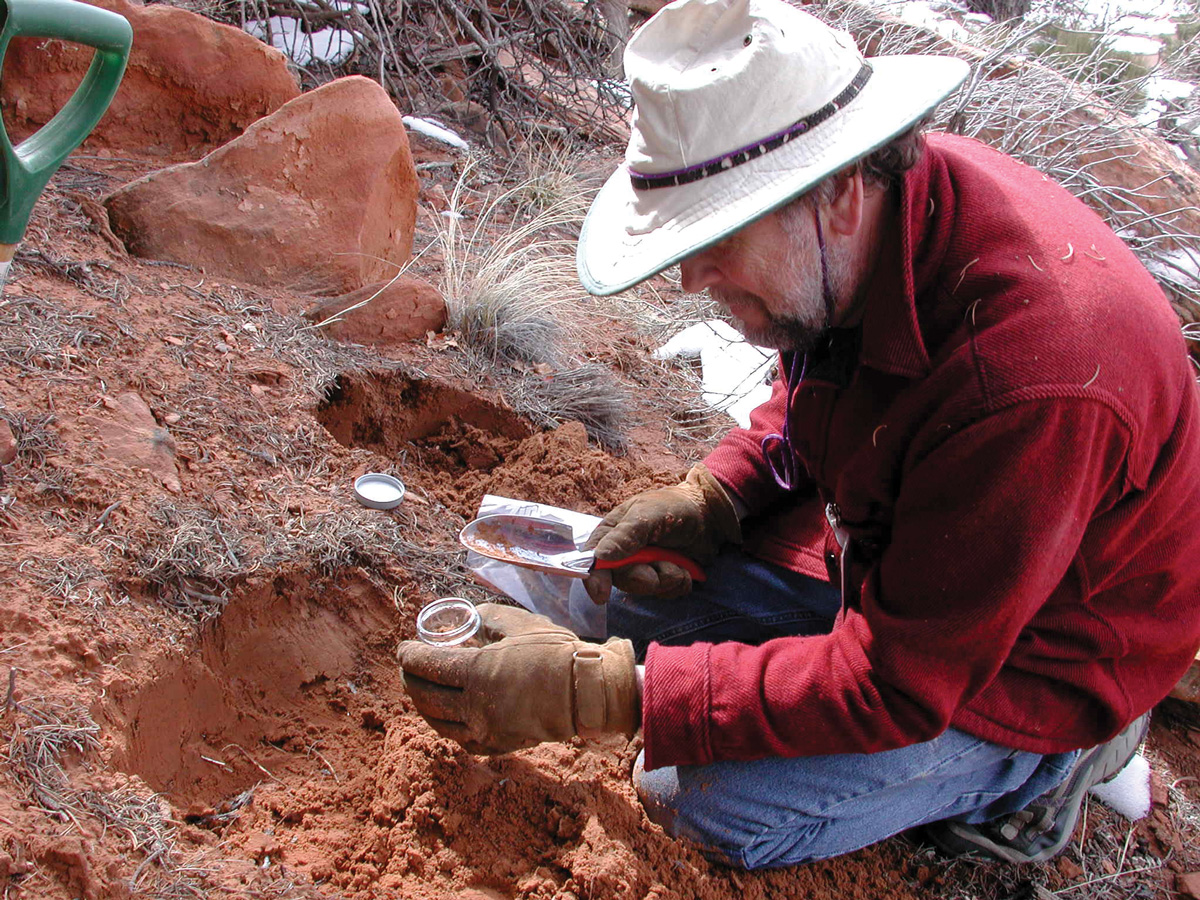 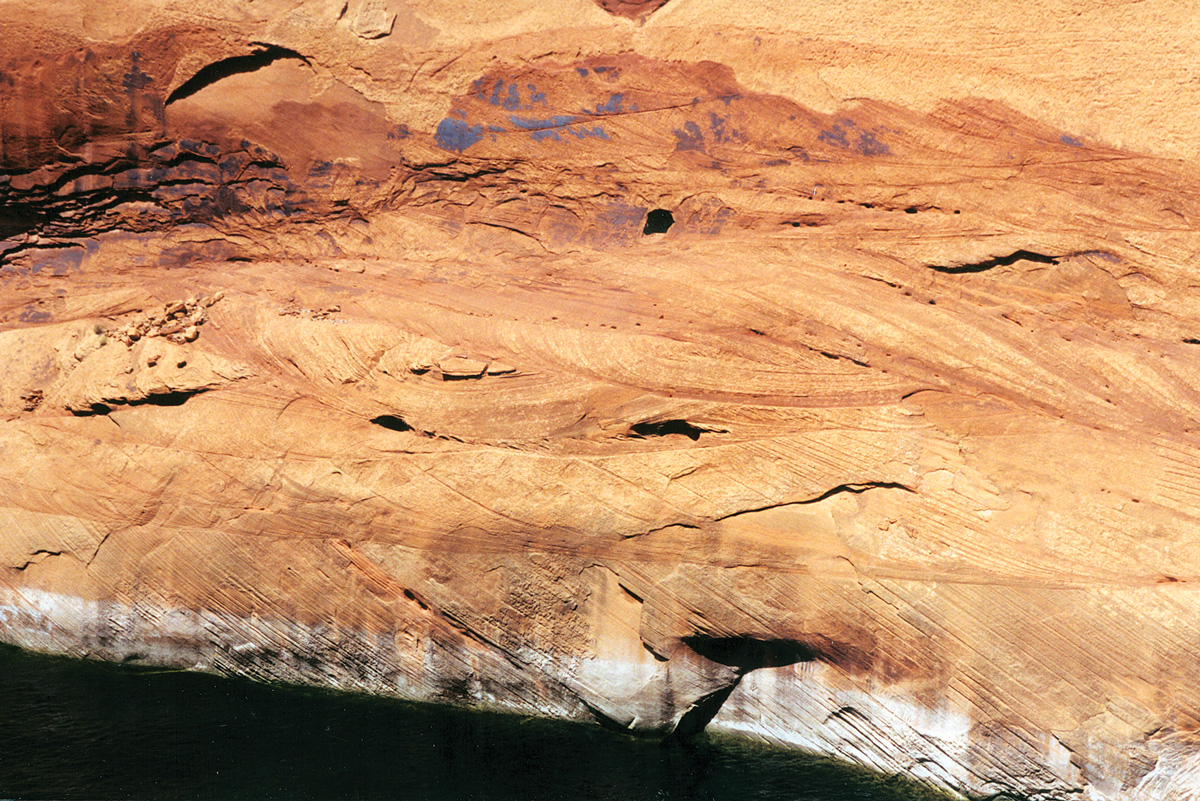 One of the benefits of Utah’s diverse geology is a wealth of petroleum resources. Three oil-producing provinces exist in Utah and adjacent parts of Wyoming, Colorado, and Arizona—the thrust belt, Paradox Basin, and Uinta Basin. Utah produces oil from eight major “plays” within these provinces, where a play is defined by the U.S. Geological Survey as a set of known or postulated oil accumulations sharing similar geologic, geographic, and temporal properties such as hydrocarbon-generating source rocks, oil migration pathways, trapping mechanisms, and hydrocarbon types. The Utah Geological Survey (UGS) has recently completed a study, funded in part by the U.S. Department of Energy, that describes concisely and in new detail each of these major oil plays.

Utah oil fields have produced over 1.36 billion barrels since production began in the 1940s. Although production declined from the mid1980s to 2002, when it reached a 40-year low, the trend has since reversed. Discovery of Covenant oil field in the central Utah thrust belt (“Hingeline”) play and increased development drilling in the Uinta Basin have stimulated the increased production. Among oil-producing states, Utah currently ranks eleventh in domestic oil production. There are over 200 active oil fields in Utah.

Despite over 40 years of production at rates that have varied by a factor of three, Utah’s proven oil reserves during this time have remained above 200 million barrels, indicating significant oil remains to be produced. As of 2009, proven reserves are relatively high, at 355 million barrels. With higher oil prices now prevailing, state-of-the-art horizontal drilling and secondary and tertiary recovery techniques should boost future production rates and ultimate recovery from known fields.

While Utah still contains large areas that are virtually unexplored, there is also significant potential for increased recovery from existing fields by improved understanding of reservoir (the oil-producing rock layers) characteristics and use of the latest drilling, wellcompletion, and secondary/tertiary production technologies. New exploratory targets may be identified and better defined using advanced technologies such as three-dimensional (3-D) seismic surveys or soil-gas surveys. Development of potential prospects is within the economic and technical capabilities of both major and small independent companies.

• The 2004 discovery of the 100-million-barrel Covenant field in the central Utah thrust belt changed the oil development potential of the Jurassic (176 million years) Navajo Sandstone Hingeline play from hypothetical to proven (another field, Providence, was discovered in 2008). Deep, Paleozoic-cored thrust structures (folds developed along low-angle faults where older rocks have been pushed over younger rocks) represent numerous future drilling targets.

• Mapping the environments in which the reservoir rocks were deposited in the Paradox Formation (Pennsylvanian age—308 million years) play delineated very prospective trends in the Paradox Basin that may contain untested, ancient reef-like and Bahamas bank types of carbonate buildups that are potential hydrocarbon traps.

• In the Uinta Basin, the current production practices in several oil plays will leave a significant amount of oil unproduced in older wells. Special cased-hole well logs can identify by-passed oil in individual beds (40 or more in many wells). These beds can then be selectively stimulated to recover additional oil.

• Utah has numerous production-scale outcrop analogs that provide an excellent view of reservoir properties, environment of deposition, and lateral and vertical changes in these characteristics for each oil play. They can be used as a “template” for evaluation of data from rock core taken from wells, geophysical well logs, and seismic surveys, and the development of reservoir models for field development.

Who Benefits from the Study?