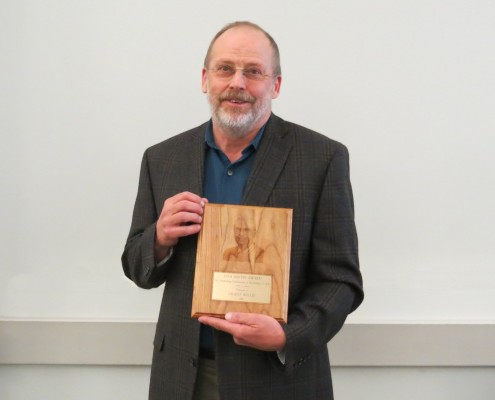 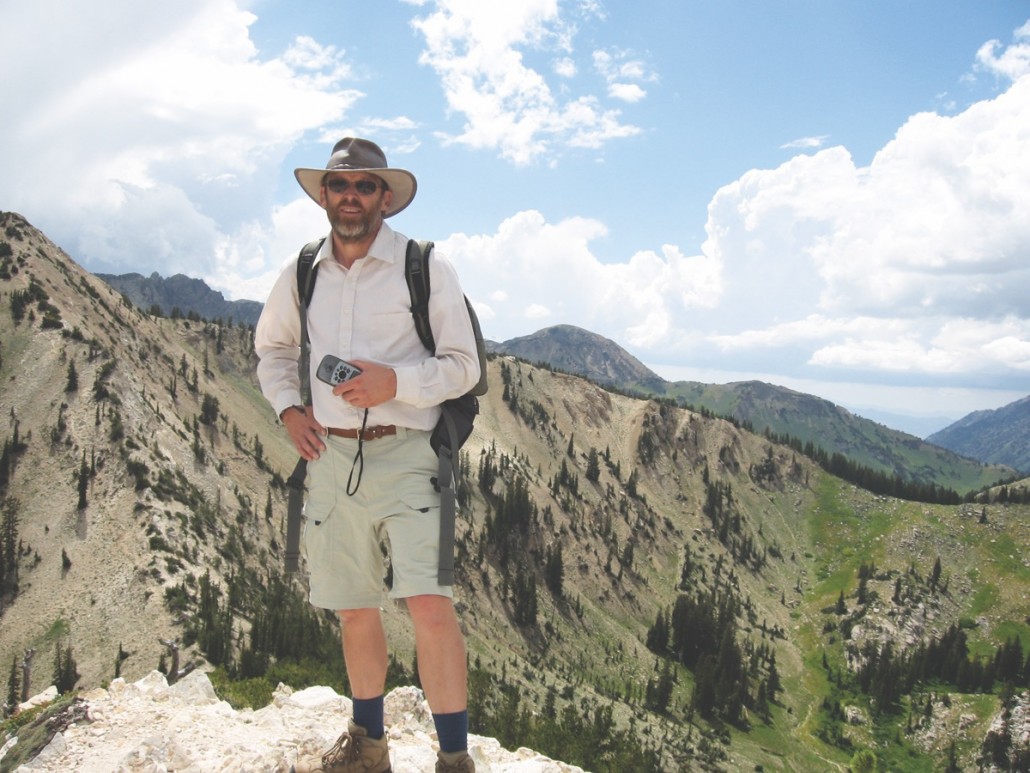 The Utah Geological Association (UGA) and the Utah Geological Survey (UGS) presented the 2019 Lehi Hintze Award to Grant Willis for his contributions to Utah geology. Over his 30-plus-year career Grant has been an author or co-author on more than 50 geologic maps throughout Utah. For the past 25 years, Grant has managed the Geologic Mapping Program at the UGS and supervised the publication of more than 320 geologic maps and dozens of geologic reports. During that time Grant managed the development and advancement of digital geologic mapping at the UGS, a program that is now recognized by state geological surveys nationwide as one of the most advanced and innovative programs in the nation. Grant also secured nearly $4.3 million in grants from the U.S. Geological Survey’s STATEMAP Program and significant funding through the National Park Service, Department of Defense, and other sources. Two of his proposals were ranked by the U.S. Geological Survey as the best proposals submitted among the 50 state geological surveys for their respective years.

Grant has given back to his profession and to society in many ways. He is a Charter Life Member of the UGA and served as its President in 2013–14 and as Program Chair in 2000–01, and was the lead editor of UGA Publication 36 in 2007. During his tenure as UGA President, Grant created the UGA’s Earthquake Safety Committee, working with local officials and engineers to address the impending disaster posed by Utah’s unreinforced masonry building stock. Over the years, Grant has led or contributed to numerous geologic field trips for the UGA, UGS, and other organizations, including multiple trips for GSA, AAPG, ExxonMobil, AASG, and the UGS Board. He has been the driving force behind annual field reviews of new geologic mapping, helping to expose new maps to a broad audience.

Named for the first recipient, the late Dr. Lehi F. Hintze of Brigham Young University, the Lehi Hintze Award was established in 2003 by the UGA and UGS to recognize outstanding contributions to the understanding of Utah geology.